Salad Cream will no longer be changing its name to ‘Sandwich Cream’ after a huge backlash.

The food giant announced in June it would rebrand Salad Cream to Sandwich Cream, to better reflect the primary use of the sauce.

A survey carried out by the company found 87% of people wanted the Salad Cream brand to remain, and rejected the alternatives of fish finger sauce, chip sauce, and roast potato sauce.

It’s not the first time Heinz has responded to complaints over salad cream, plans to take the sauce off shelves in the 1990s were scrapped when customers complained.

← Less than half the UK Google themselves. The letter of an imprisoned suffragette → 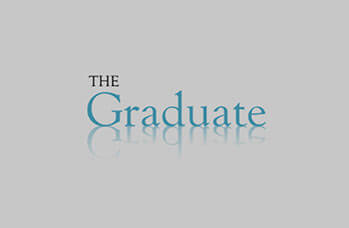